Secretary Marshall will be one of many speakers at a virtual conference for financial service professionals. 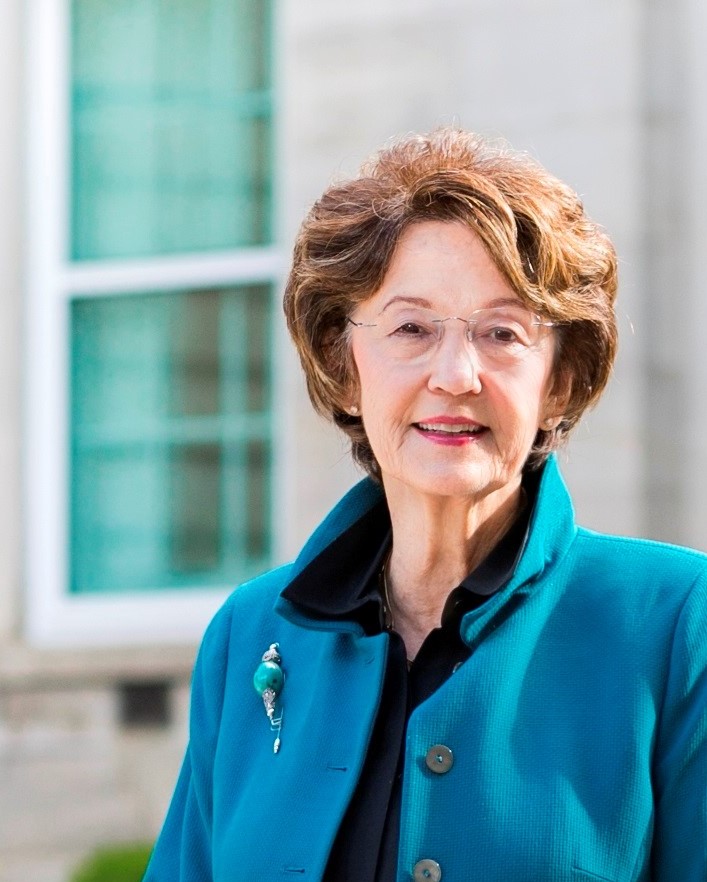 North Carolina Secretary of State Elaine F. Marshall will open the virtual conference entitled Adapting, Protecting, and Preparing co-hosted by The Society of Financial Service Professionals-Winston Salem Chapter and the Clemmons Community Foundation on December 17th. Secretary Marshall will speak on emergency video notarizations, a recent option for remote notarization prompted this year by the continuing pandemic, eNotarizations, as well as other department updates. Joining Secretary Marshall for questions and answers is Mr. Ozie Stallworth, Director of eNotarizations and Notary Enforcement.

Secretary Marshall, recently re-elected, became the first woman elected to a North Carolina executive branch office in 1996, having previously served as a member of the NC State Senate. Over the course of her career, Secretary Marshall has been very active in many civic groups in the areas of child welfare, women's issues, and agriculture and small-town economic development.

Since becoming Secretary of State, Secretary Marshall has received numerous state and national awards for leadership in technology, government innovation, and women's leadership. This year alone, she was awarded the 2020 John A. (Pete) Eberhart Ray of Light Award from Boundless Impact and became the first woman awarded the NC Bar Association’s 2020 Chief Justice I. Beverly Lake Jr. Public Service Award honoring exceptional attorneys practicing in North Carolina who have contributed to the community with exemplary public service.

Also speaking at the conference are Ron Pierce, President of Trinity Solutions, Inc. addressing cybersecurity and preparing your office for technology for the next 5 years and Robert H. Wall, J.D., LL.M. from Ackerman LLP, who will provide an update on tax policy post-election and the impact on business owners. This is the second year the conference has been co-hosted for lawyers, CPAs, CFPs, and insurance agents. Attendees will learn continuing education credits.

FSP is a member-based community of accomplished, credentialed professionals whose common purpose is to deliver the highest level of ethical service to their clients. Promoting professional development, qualified professionals are invited to attend. For more information, visit www.societyoffsp.org/Winston.